Many of us were influenced by the early 2000s music videos when it came to jewelry. The early 2000s music and music videos had a lot of opulence and lavishness. You could often watch countdowns on MTV or VH1 presenting these glossy and luxurious styles. The talk of pink, chocolate canary diamonds, learning about the wedding rings of Jessica Simpson, Jen, and Ben, as well as name brand jewelry companies like Harry Winston, XIV Carats were all the rage. Even the jewelers became famous like Jacob the Jeweler and Lorraine Schwartz. Jewelry even expanded to gadgets like cell phone cases(Hello, Paris Hilton, and Swarovski sidekick phones!). All of this info could be found in heavy rotation on a Saturday morning television. These were special and fun times, filled with escapism and wonder.

The disadvantage of this timing is most of these moments live only in our heads as memories. Plus I’m quite sure the physical copies lay somewhere forgotten in a dusty database at some studio and probably in 480p resolution. Even finding HD photographs from this time proved to be almost impossible.

Now back to one of those influences:

Jennifer Lopez otherwise known as J.Lo was one of the biggest triple (quadruple, remember her fashion lines and perfume?) threat around 1999-2003. Bear with me I am working on a 20-year childhood memory, but one of the most memorable jewelry moments would be Jennifer Lopez's Love Don't Cost A Thing (and probably the I'm Real remix with Ja Rule but I will come back to that another day). There was an MTV’s Making The Video episode about this which detailed her jewelry, her fashion stylist, and the creators of these high-end pieces. Jennifer chose all gold in a time where platinum and ice were the trends of the mid-1990s-2010s. The gold jewelry pieces were very essential to the story being told, that love is worth more than jewelry and money (Lies,ha.. I'm kidding..SORTA).

The jewelry pieces that had been selected had to not only be worn but had to be taken off for the story. Jennifer also had to fling them as if she didn’t care about them while trying not to break them. While she did that, the camera crew had to film moving close-ups. One of the key moments of the behind the scenes footage was when she tossed one of the necklaces (the longer gold horn necklace) so far they had to send a little search party to recover it. 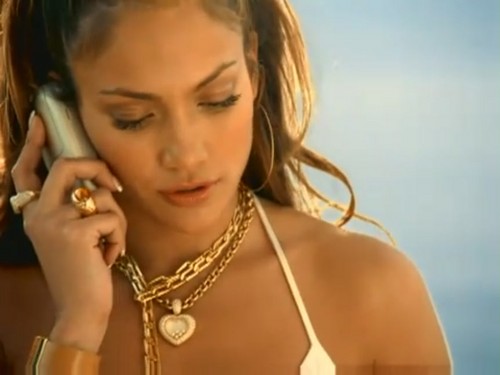 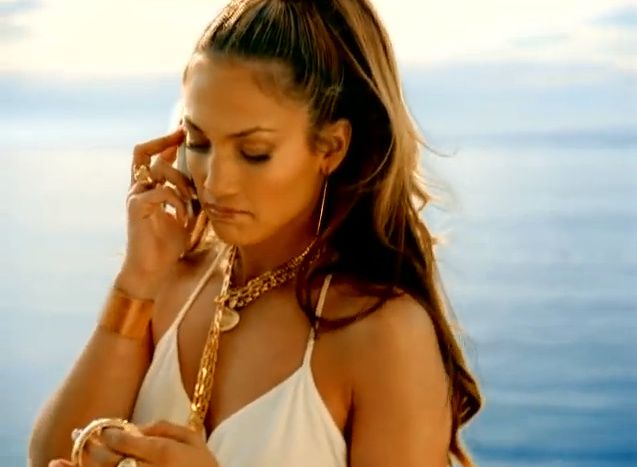 When you coordinate a photo or video shoot, jewelry and clothing is frequently borrowed and has to be returned by the end of the shoot. You often sign a contract indicating that you will pay for it in case you want to keep it or if should something happens to it. Those necklaces were incredibly expensive ($10-40 grand) and luckily, they did find it and in perfect condition. I will always commit to memory this video for not only the marvelous matching gold bronzer makeup, gold highlighted hair, and gold accessories she wore but how vital the jewelry was to the entire shoot.

FREE U.S SHIPPING ON ORDERS OVER $49